Your location:Homepage
>
News Center
>
company news
>
LED lights are energy-saving and "longevity" because the price is too high to enter the homes of the people
NEWS 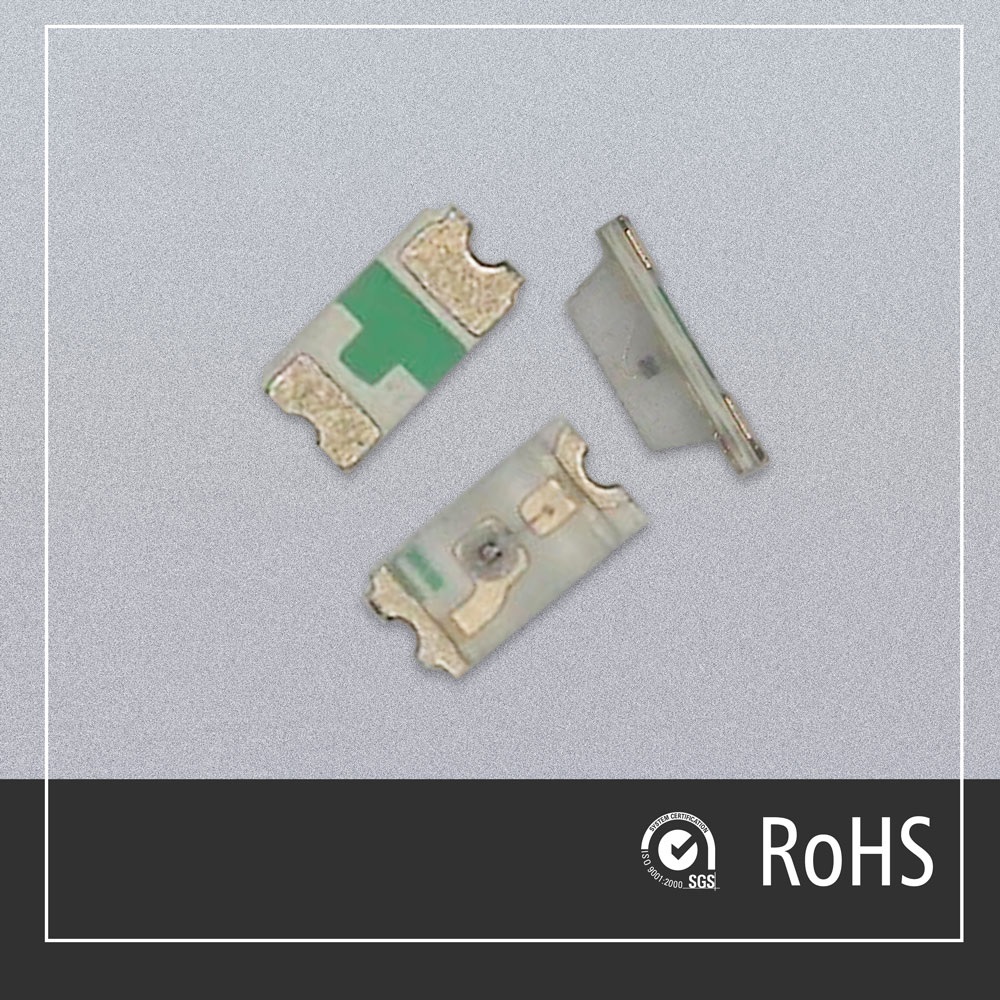 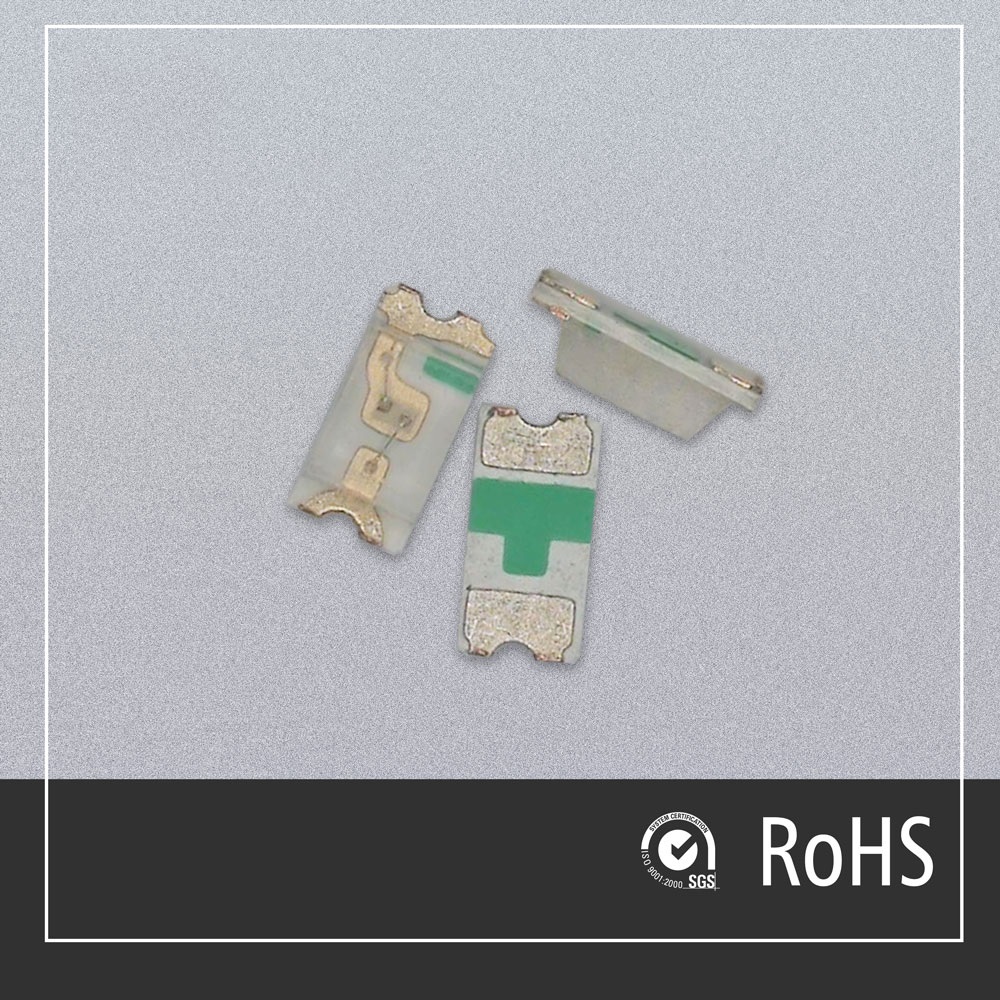 A new light source-LED lamp frequently appears on the streets of Shanghai. This lamp is not the "old face" of filament and light bulb. It uses electronic movement to emit light and directly converts electrical energy into light energy. The conversion efficiency is as high as 68%. It is an incandescent lamp. More than 5 times. It is reported that the power consumption of LED is only 1/10 of that of traditional light bulbs, but the service life is 100 times that of the latter. LED lights have no heat loss, and the power conversion efficiency is much higher than that of ordinary light bulbs, but why is it so difficult to enter people's homes?

According to information provided by the Shanghai Semiconductor Lighting Engineering Technology Research Center yesterday, 12-15% of Shanghai's total electricity consumption is lighting electricity. If LED lighting is used to replace light bulbs, it can save about 70% of electricity. The power of ordinary incandescent lamps is generally 40～60W, while LED lamps only need 3～6W, and can extend the life to 30,000～50,000 hours. Although the price of LED lighting appliances is more expensive than ordinary light bulbs, these additional costs will be Return introspectively in 3 to 5 years.

It is estimated that if Shanghai's nearly 8 million permanent residents use LEDs to replace traditional lighting, Shanghai is expected to save 1 billion kilowatt-hours of electricity each year, which is equivalent to the total lighting power consumption of a small and medium-sized city in a year.

Why has such a new energy-saving light source been so difficult to enter the homes of the people? Recently, the reporter visited some sales places. The sales staff told the reporter that the current LED light sources on the market are generally sold according to power. The higher the power, the higher the unit price. At present, the highest price of LED is tens of thousands of yuan, which may be the biggest reason why LED lights have been difficult to enter people's homes.